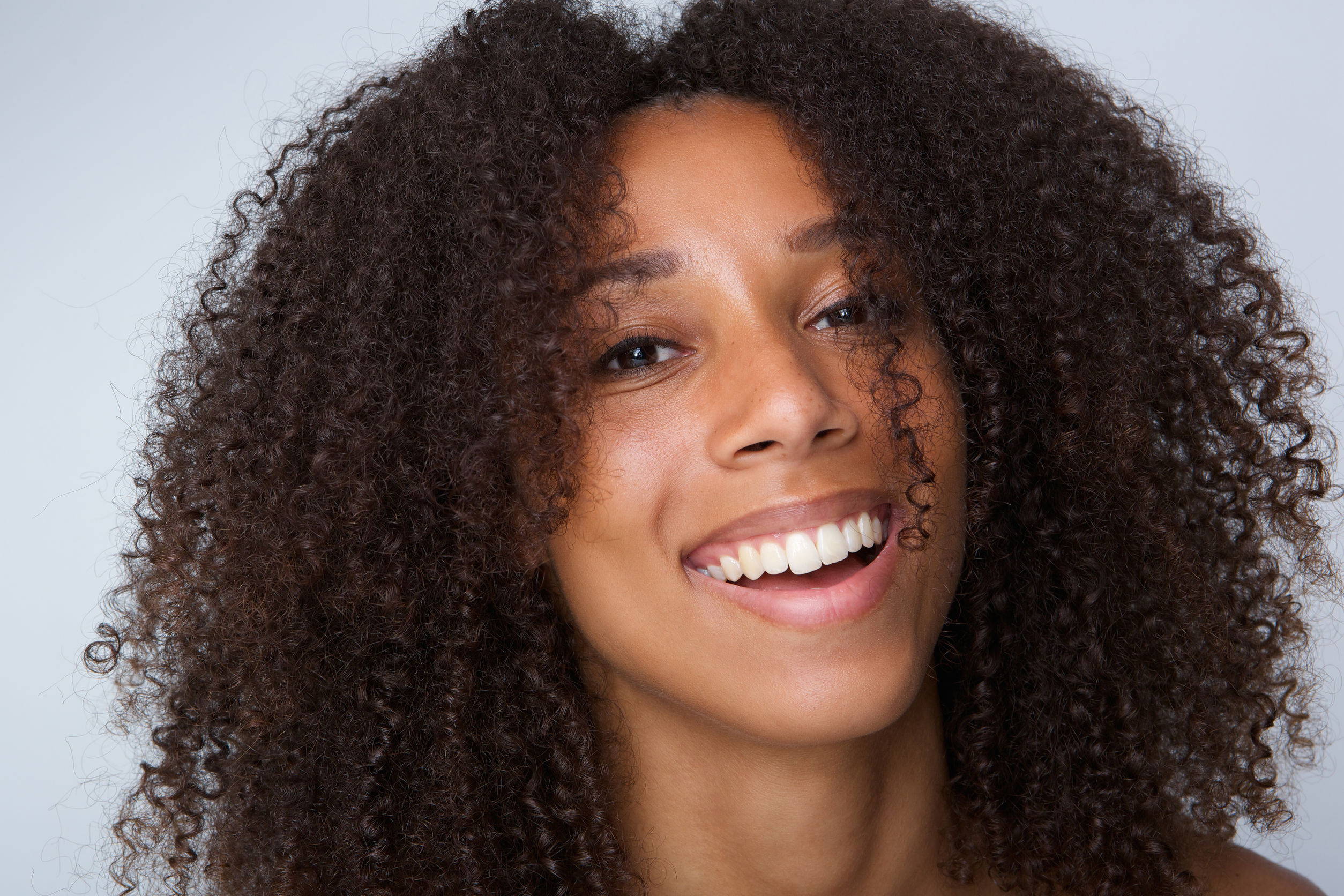 It’s true, every curly girl has hair full of secrets... at least when it comes to science. Researchers and scientists alike have devoted years to trying to understand more about curly hair, and they are still learning new things all the time.

Although most of the mystery is written in our DNA, the role that your genetics play in predicting who you are and what you look like is a tricky concept to tackle.

In today’s blog, we are breaking down the basics and diving into the science to answer the question, “Where does curly hair come from?”

Why do people have curly hair? The short answer: Genes! But you probably already knew that. The real question is, how do they determine what your hair will look like? 🤔

Let’s break it down. We’ve all got chromosomes, which are the form that our DNA takes to get passed from parent to offspring. Our DNA is made up of 46 chromosomes, half from one parent and half from the other.

The parts of your genetic code that actually determine what you look like are called alleles, and they can be either dominant or recessive. A dominant gene masks or suppresses other traits from appearing.

Where hair type is concerned, curly is a dominant trait. So if one parent passes on the curly-hair gene and the other a straight-hair gene, it’s more likely that their child will have some sort of curl pattern to their hair. 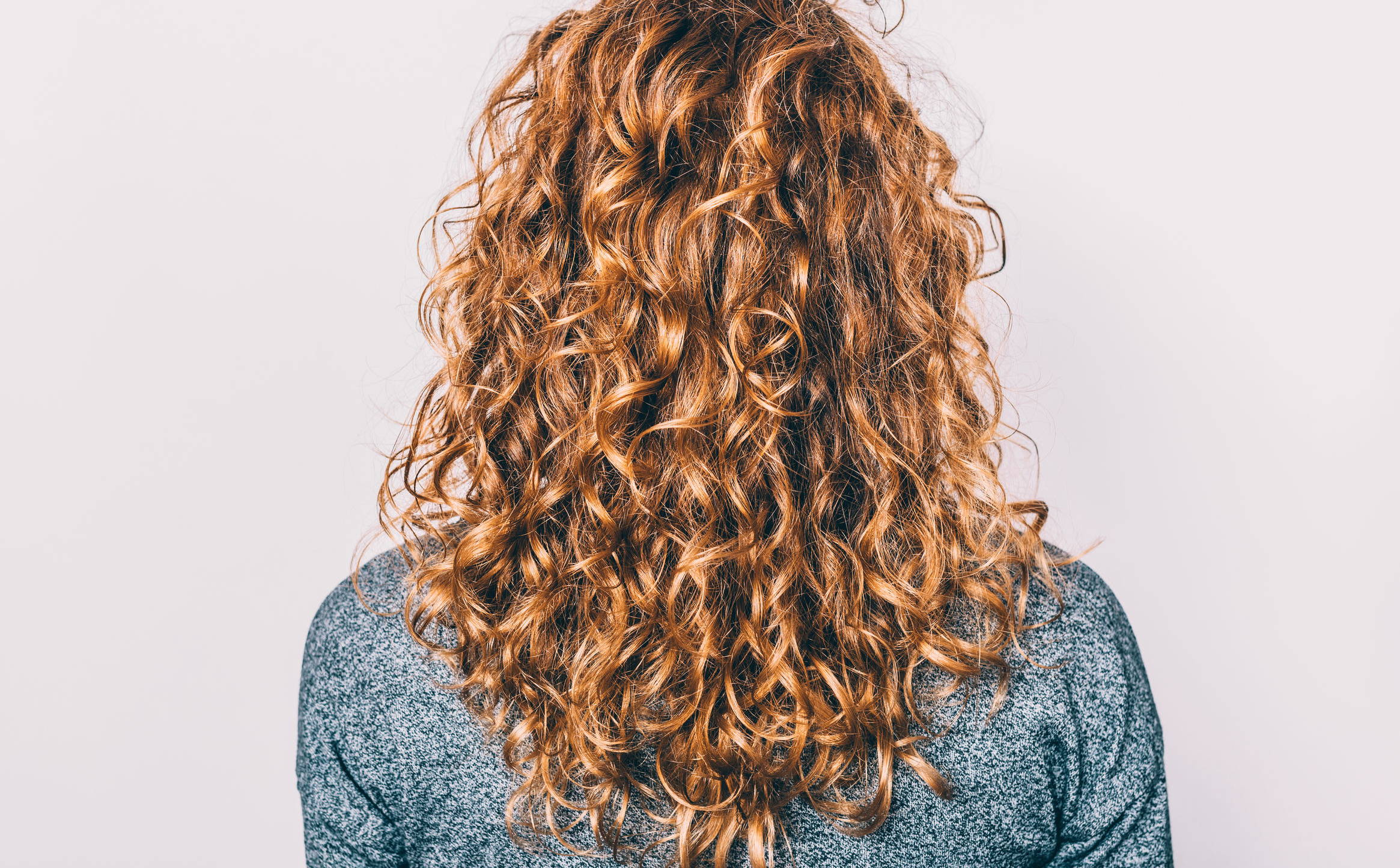 "But why do my parents have straight hair and I have curls?"

You’ve probably just done some quick curl math in your head and something isn’t adding up. Both of your parents have straight hair, so where did your curls come from?

Remember how certain traits can be either dominant or recessive? Sometimes a dominant gene does not completely suppress the appearance of a recessive one. Science refers to this as incomplete dominance, and it’s kinda like one brown-eyed parent and one green-eyed parent having a child with hazel eyes.

It’s possible that one (or even both) of your parents carry the curly hair gene, but it’s only contributing to their physical appearance in the form of a slight or barely noticeable wave.

And since both of your parents also received two sets of genetic information from each of their own parents, the genetic trait they pass on to you is entirely random.  What this means is that the curly hair gene could have been passed down through generations, and your parent(s) are carriers of a gene that expressed itself in you as the trait #poppincurls.

"But my hair was way different before..."

Our hair, just like the rest of the body, is constantly growing and changing. There are some factors that we have control over, and others we don’t.

For instance, curly hair is fragile and prone to damage. Many curlies will begin to see their curl patterns loosen the more we stress our tresses, especially when we experiment with chemicals and heat.

Sometimes hormonal changes like those experienced in pregnancy can change the way your hair looks and grows. But that’s just scratching the surface! If you’re interested in learning more about the many causes of texture changes, check out our blog Why Did My Curl Type Change? 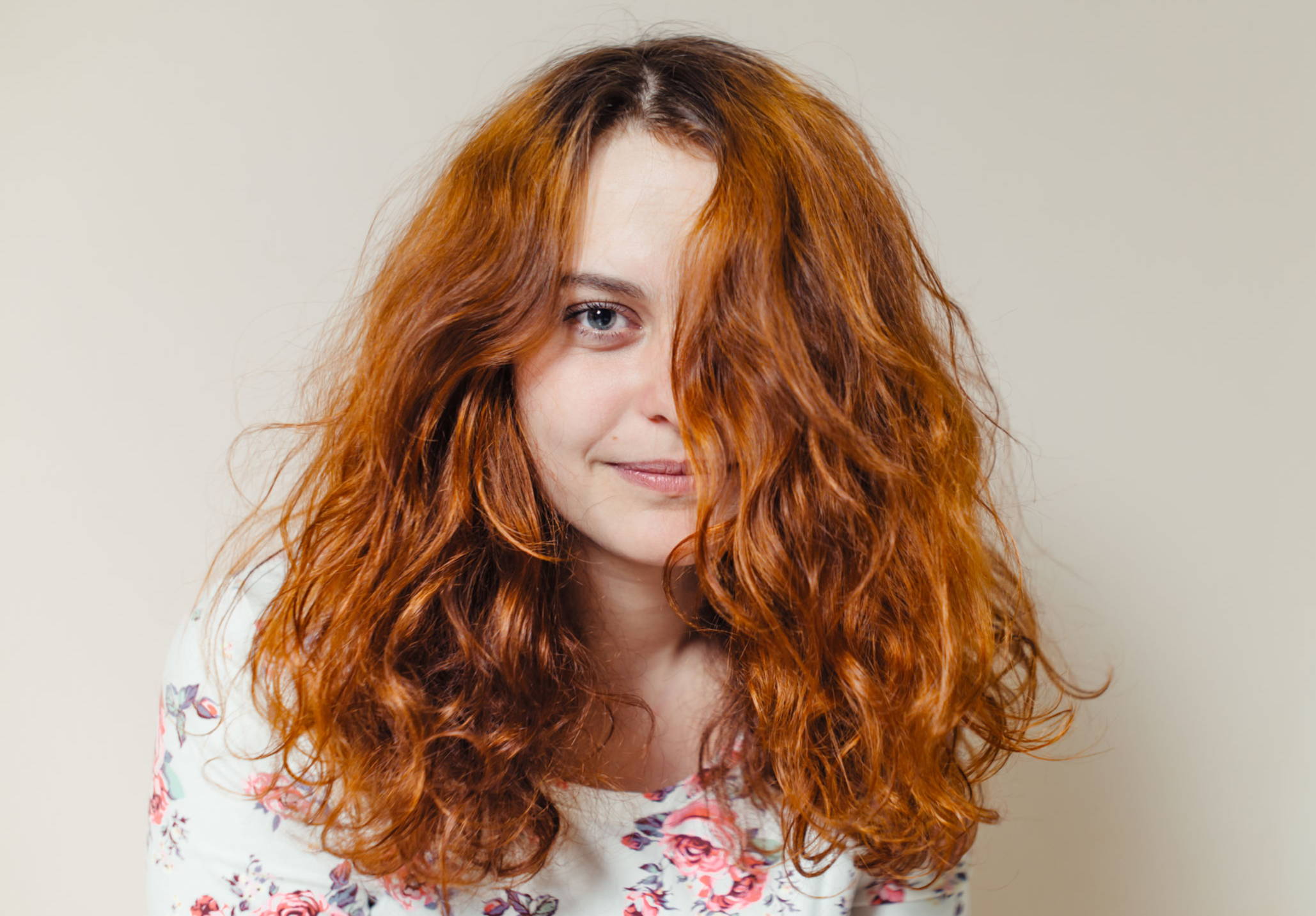 The truth is, the phrase “curly hair gene” is a bit of a misnomer, as there isn’t one single gene that determines your curl type.

There are other genes at work that help to decide your unique hair texture. If you think about it, your curls are more than just their shape. Their exact size, thickness, density and porosity all play a part in the way they look and behave. Researchers continue to find more and more genes linked to hair type. So does that make it all clearer? Nope! With each varying trait, it gets harder and harder to predict a person’s hair type.

Which brings us to our next question...

"Will I have curly haired kids?"

The predictive powers of modern science can be good, but not that good! At least not yet. So it’s impossible to predict with certainty whether or not you’ll have curly kids. Not to mention, there is still the tricky balancing act between dominant and recessive alleles.

Since curly hair is a dominant gene, there is a good likelihood that one or two curly-haired parents will produce a curly-haired cutie. But genetics are tricky, and there’s a chance that two parents with curls could carry the straight hair recessive gene, and pass that onto their offspring. So out of the lab and in the real world, it really can be luck of the draw. 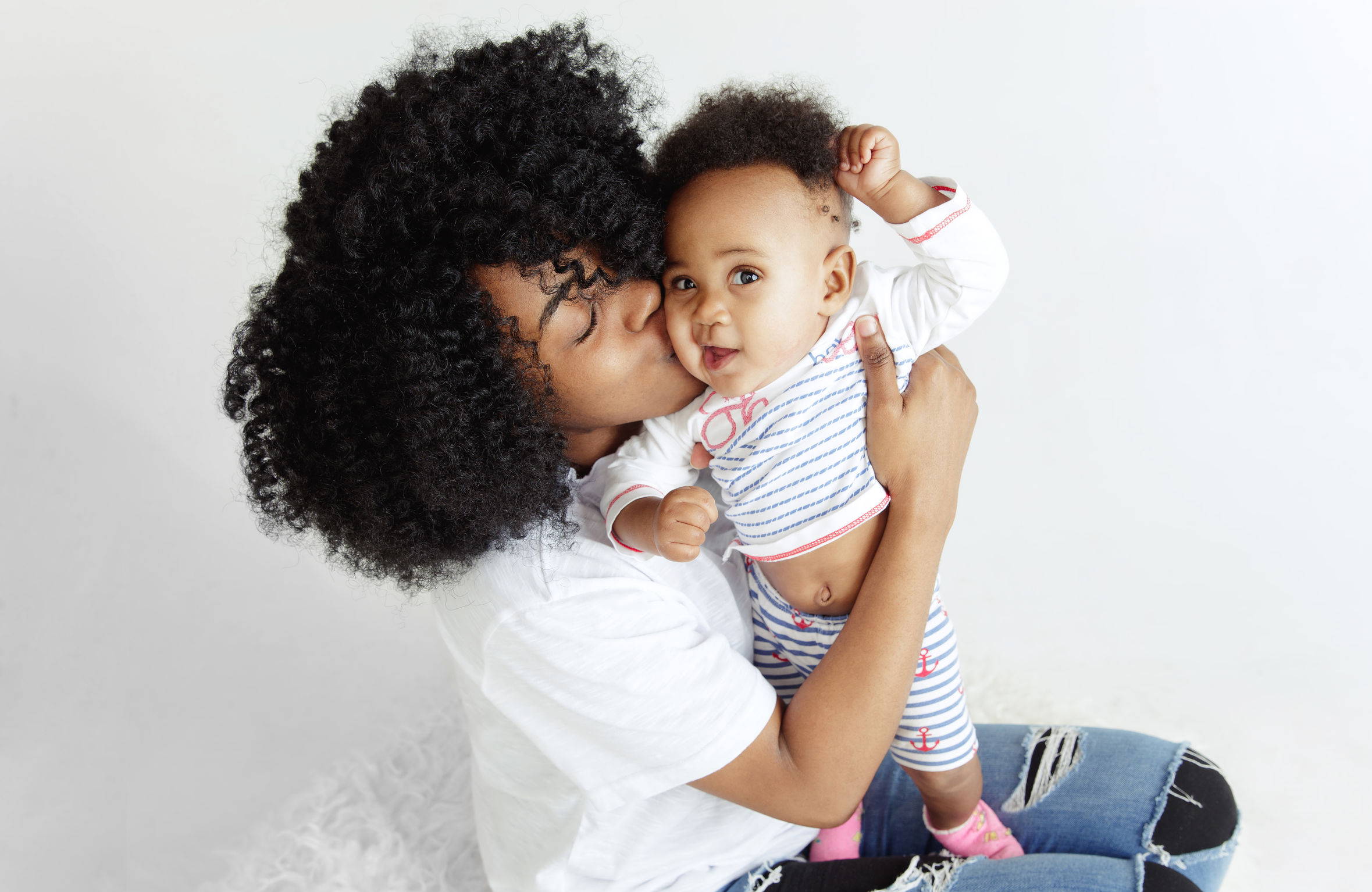 The science behind curl type is absolutely fascinating. As curlies, we love “nerding out” about all things hair care and sharing tips and articles with our curlfriends. While the science may be interesting, don’t forget: At the end of the day, it’s just hair!

Whether you understand everything about genes and alleles is not nearly as important as your relationship with your hair. We’ve all got curls that are unique but equally beautiful. So try not to spend too much time worrying about or wishing for something different for you (or your kiddos), and learn to love and embrace your curls exactly as they are.